A film about money and debt, austerity and solidarity, and economic alternatives
“Sharp critique” – “Fascinating” – “Outstanding achievement”
“a brilliant and illuminating film with really good storytelling and construction
of its epic subject” 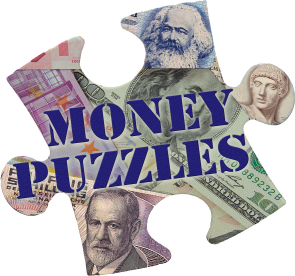