What happens when you privatise a public education system?

A video by Michael Chanan 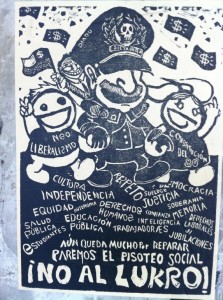 An account of the huge student protest movement in Chile including
occupations, marches, demonstrations, street actions and web activism
and its impact on the country’s political life as they demand the return of free public education
in place of the most intensely privatised education system in the world

with generous collaboration by 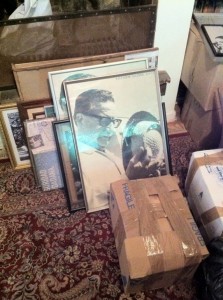 This entry was posted in Announcements, News, Video and tagged Chile, Protest, video. Bookmark the permalink.